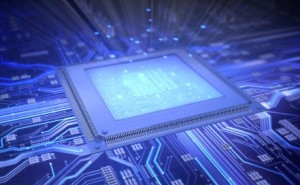 Memory management in computer science involves the control and coordination of computer memory systems and the optimization of overall system performance through efficient memory storage. Tactics involved with memory management have to do with not only a machine’s hardware, but also with the way its operating systems, applications, and programs function, according to Tech Target.

Pieces of computer hardware that contribute to storage and memory management include RAM, memory caches, and flash-based drives such as SSDs. In terms of operating system functioning, memory management is implicated in the way the memory capacity of a machine is shared by the various programs in operation at a given moment on that machine, and also in the way this memory is reused later by additional programs.

The Obstacles Confronted in Memory Management

Those who work with developing memory management capabilities and techniques must succeed in predicting when data contained in memory is needed and when it is no longer necessary. Memory is typically in short supply on a machine, and inefficient memory allocation will detract from a machine’s performance. The following are typical problems in memory management with which programmers and developers working in memory management must constantly struggle: