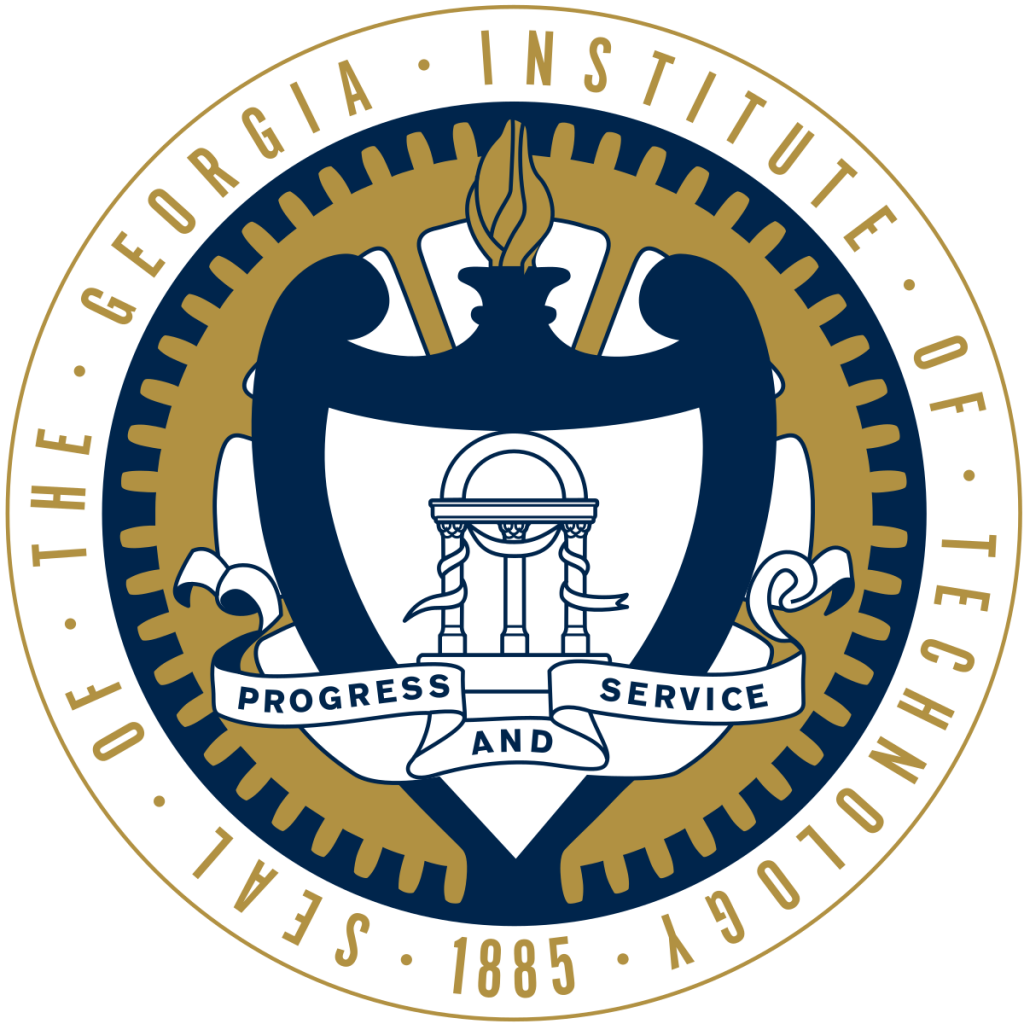 Georgia Institute of Technology appears in our ranking of the Top 30 Best Online Master’s in Computer Science Degree Programs.

Georgia Tech has teamed with Udacity and AT&T to offer one of the first completely online Master’s in Computer Science degree programs offered through an accredited university. Students seeking this degree in this format can study on their own time and around other career obligations, making this program convenient for adults who wish to earn the advanced degree while remaining in their current full-time jobs and careers. In addition, it is offered at a much lower cost than its traditional, campus-based counterpart.

The Master of Science in Computer Science degree requires completion of 30 credit hours, achieved through completion of 10 courses. Students in this program choose one of four specializations within the computer science field, those being Computational Perception & Robotics, Computing Systems, Interactive Intelligence, and Machine Learning. Within the overall total of 30 credit hours needed for the degree, 15 to 18 hours are taken with the specialization, depending on which one is chosen. The remaining credit hours are considered free electives and are chosen from other courses offered through the OMS CS program.

About Georgia Institute of Technology

The Georgia Institute of Technology, also known as Georgia Tech, has a main campus in Atlanta, GA, but also has international campuses located in France and China. It is a public research college offering degrees that are technologically focused but access a wide range of fields, from engineering, technology, and the sciences to design and various liberal arts.

Georgia Tech was founded in 1885 and was instrumental in helping to transform the southern United States from a primarily agrarian economy to an industrial one. The first female students were admitted in 1952, and in 1961 Georgia Tech became the first university in the Deep South to freely enroll African American students, without being ordered by the court to do so. Always focusing on innovation and creative skills within the curriculum, the current focus for the college is in being a national leader in managing the global transition from an industrial economy to an informational one.

Georgia Institute of Technology is accredited by the Southern Association of Colleges and Schools Commission on Colleges (SACSCOC) to award degrees ranging from Associate to doctoral levels. This accreditation covers the Online Master of Science described above. In addition, several of the undergraduate programs in computer science are accredited by the Computer Accrediting Commission of ABET.

Prospective students applying for a master’s level graduate program in computer science have the option of following the traditional on-campus path or going fully online with the OMS CS degree as described above. Applicants for the traditional program must apply by February 1 each year for the following Fall semester, while the online program accepts ongoing applications for both Fall and Spring semesters. In either case, the admissions criteria are highly competitive, and while an undergraduate degree in computer science is preferred, it is not required.

The first step in the application process for either program is the completion of the online application, including the submission of a minimum of three letters of recommendation as requested with the application. Other requirements include submission of all official transcripts from any colleges previously attended and proof of undergraduate degrees earned and an official record of scores from the Graduate Records Exam (GRE).

The GRE scores should reflect at least a minimum of 153 Verbal, 155 Quantitative, and 3.0 in the Analytical sections to be considered for admission into the Master’s in Computer Science programs. In addition, GPA on all undergraduate work should be at least 3.0, although most accepted applicants have closer to 4.0 or above.

Other items that may be submitted for consideration are proof of any awards or recognitions received, military affiliations, statement of career objectives, and a personal background essay. As Georgia Tech receives many more applications each year than there are spots in the programs, it is important to make the application as strong as possible. This is especially true for the traditional graduate program, as the OMS CS can be a bit more flexible but is still highly competitive within its own parameters.

Students seeking financial aid to help offset the cost of the graduate education should begin by filling out and submitting the online Free Application for Federal Student Aid (FAFSA). Forms of aid include scholarships, grants, and loans. In addition, as the online program is designed to allow students to study while keeping their current full-time jobs, the student’s employer may offer tuition reimbursement as well.

A degree in computer science or information technology opens the door to a wide variety of career opportunity as the information age continues to grow and expand. With the Online Master of Science in Computer Science degree from Georgia Institute of Technology, students can gain the knowledge needed to advance their current career or to reach new career goals, all while keeping a full-time job if desired.