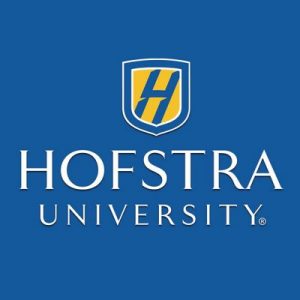 In 2018, Hofstra University will undergo another self-study institutional review with the Middle States Commission on Higher Education (MSCHE) to keep its Level VI accreditation current through 2024 under president Stuart Rabinowitz. Headquartered 121 miles away in Philadelphia, this Mid-Atlantic regional accreditor is authorized by the U.S. Department of Education to check Hofstra’s 109 baccalaureate and 175 graduate degrees for academic effectiveness. The DeMatteis School has also maintained programmatic approval from the Accreditation Board for Engineering and Technology (ABET) since 1971.

Scoring spots at Hofstra University is considered “moderately difficult” by Peterson’s because only 1,687 of the 26,788 applicants for the Class of 2021 were accepted. First-year Pride pursuing the BA or BS in Computer Science must culminate a high school education or pass the equivalency exam. Completing four years of math and science is recommended. One-third of admitted freshmen rank in the top 10 percent of their class. On average, undergrads present a 3.6 GPA, 1242 SAT score, and 27 ACT score. Typical transfers have maintained a minimum 2.3 GPA in 24-75 credits at other accredited institutions. The MS in Computer Science requires a four-year bachelor’s with prerequisites in Discrete Mathematics, Programming Principles, Calculus, Algorithms, and Computer Architecture. Post-grads should achieve at least a 3.0 GPA and 300 composite GRE score.